"This thrilling film full of unexpected twists tells the story of the famous Iranian tigress Maya, and is a masterful presentation of our relationship with wild animals and the natural world around us." - One world film festival

Daily life at one of Iran's biggest zoos is interrupted when Mohsen, the head keeper, takes Maya, a 4 year old Bengal tiger, to perform in a fiction film in the north of the country.  Mohsen transports Maya to an old sanctuary near the film shoot on the edge of the Caspian Sea which was once home to the now extinct caspian tiger.

As Maya prowls through the open fields, savouring her first taste of freedom, her latent instincts awaken, and the close ties between tiger and trainer begin to unravel.

A true, modern-day story that unfolds with all the twists, turns, and pathos of a timeless fable, this intimate and empathetic documentary brings us up close and personal with both its animal and human subjects, underlining the troubling power dynamics that have existed between humans and animals since the dawn of domestication. 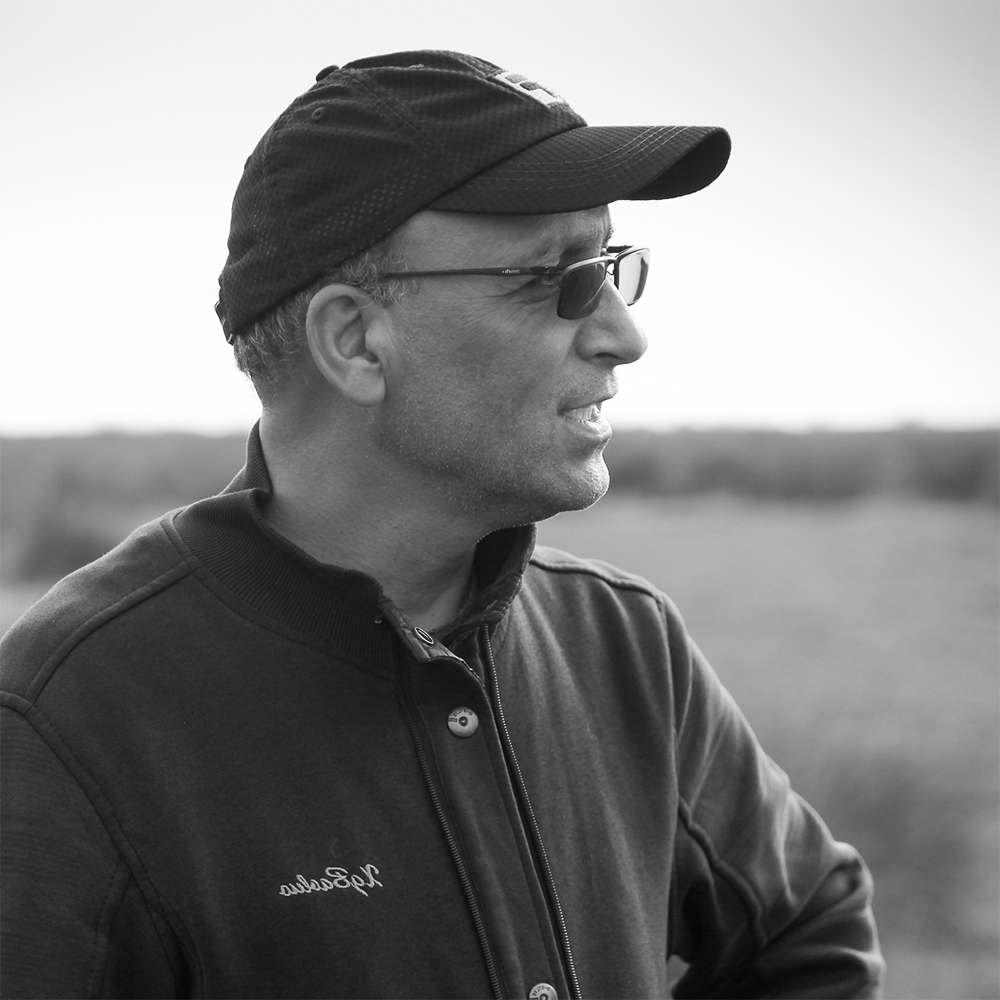 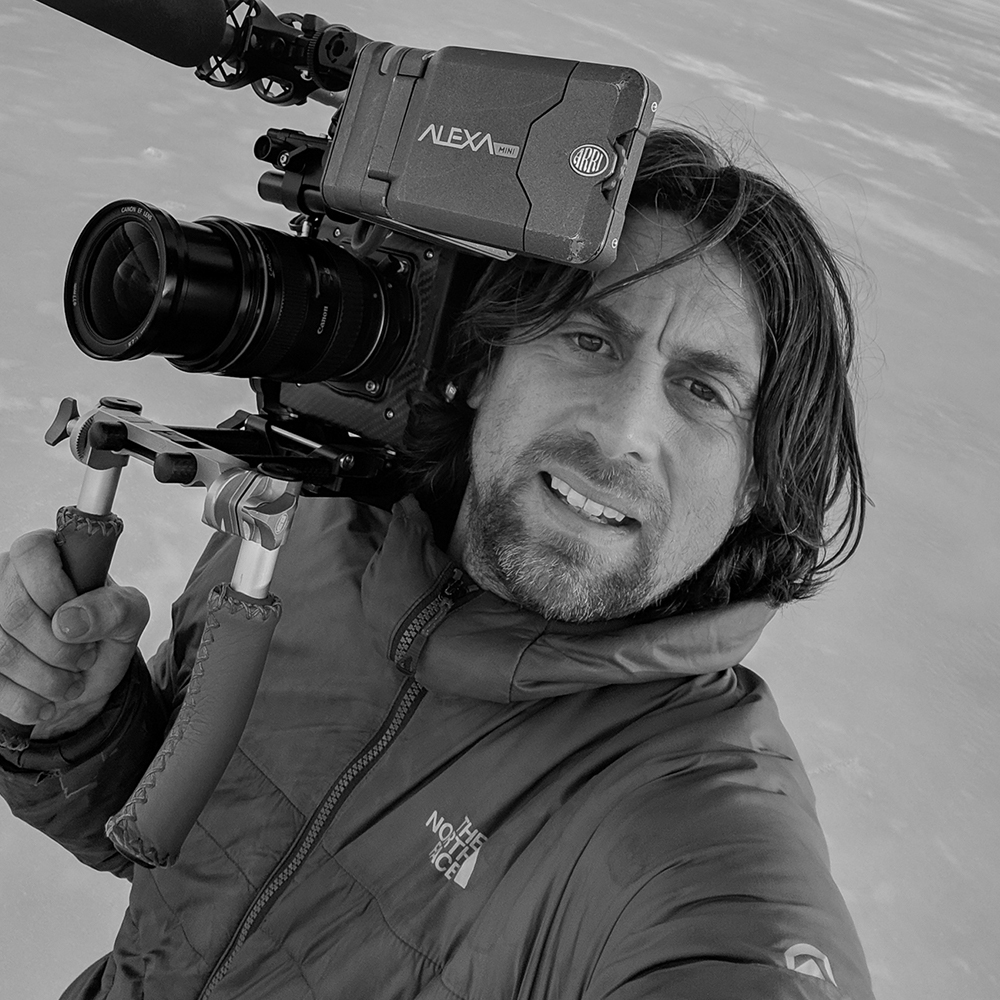 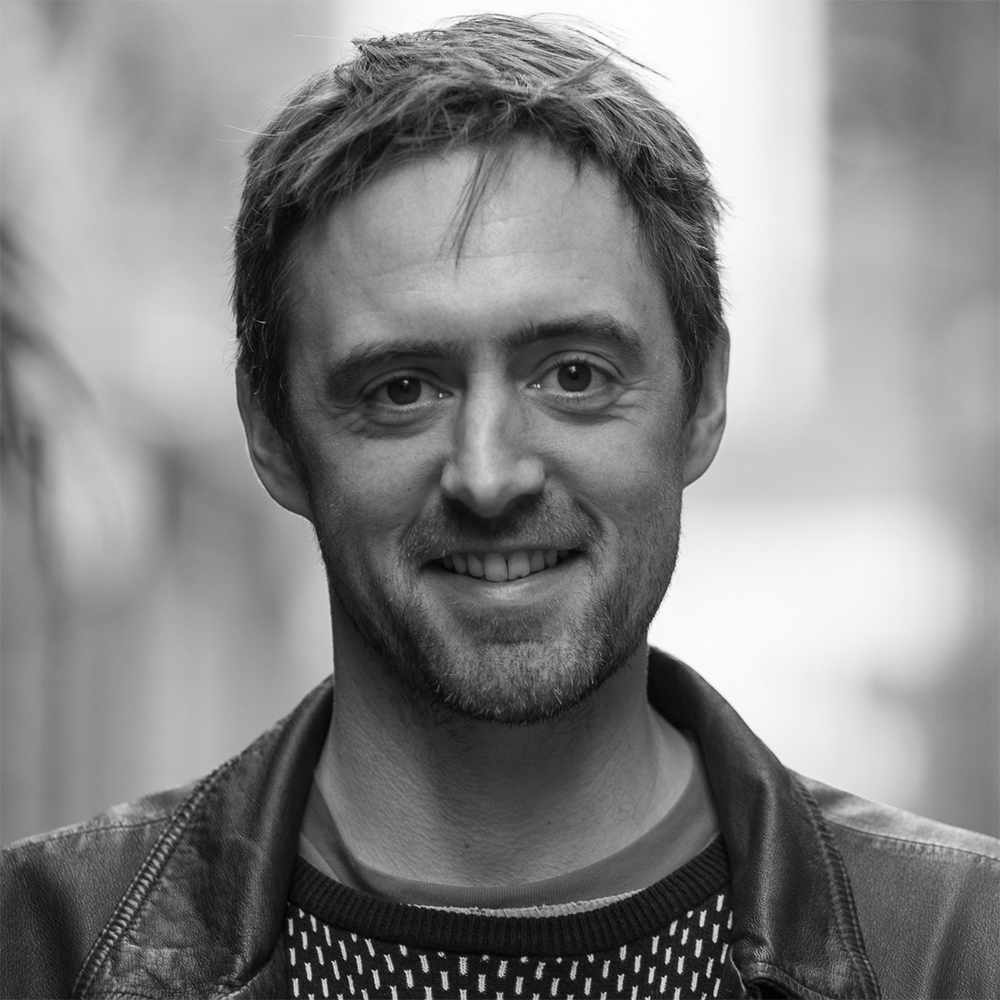 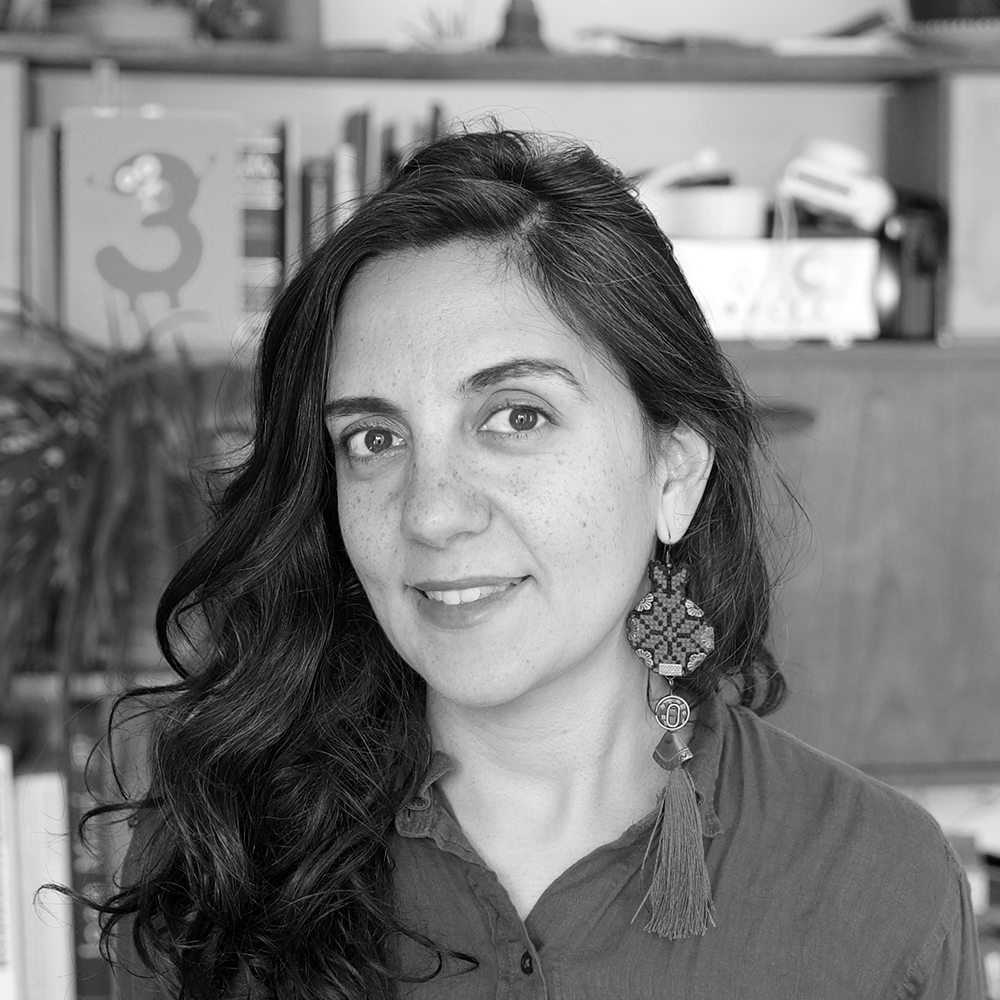 Jamshid Mojaddadi is an Iranian documentary filmmaker with more than 20 awards to his name. He studied filmmaking at Tehran University for Television and Radio and over the last 15 years his films have screened at over 37 festivals worldwide and in 2004 his film ‘Life On The Other Hand’ was screened at the ‘Cinema House Festival’ as one of Iran’s top 16 films. His films have been broadcast in Iran across IRIB 1 and 2. “As an Iranian filmmaker I always look to tell stories that can resonate outside of my country. Maya is such a story; one that is important to tell right now as it talks about our own, often conflicted, relationship with the natural world.”

Anson Hartford studied film at the Surrey Institute of Art. He entered into the world of documentary with a story about an unknown genius of photography from Devon - James Ravilious which was narrated by Alan Bennett for the BBC. The experimental 'Short Man of The Forest', an ethnographically inspired adventure following a primatologist on the hunt for the ‘Orang Pendek’, an animal few had seen, none had photographed and many believed didn’t even exist consolidated a working partnership with his brother Hugh who he went on to found Banyak Films with. Anson's first feature 'Ping Pong' was described as ‘a remarkable film’ by film critic Mark Lawson and was released in cinemas across Europe, North America and Asia. Maya is his second feature. “Is Maya better off with Mohsen in her life? This question is at the heart of this film and the answer is not black and white. On the one hand Mohsen seems to care very deeply for Maya and yet every time he is with her there is a sense that he is exploiting her in some way. Is he masking his self interests behind the illusion of a loving relationship? For me, this question and conflict resonates with the broader global questions surrounding how we see ourselves as separate to or part of the natural world.”

Hugh Hartford is a creative producer/director with an MA in Visual Anthropology from Manchester, UK. He is a board member of the Royal Anthropological Institute film program. His credits include the feature films 'Thank You For The Rain' co-produced with ZDF / ARTE and 'Ping Pong' for Film4. He’s had films released theatrically worldwide and worked with broadcasters around the world including BBC, ARTE, PBS, NRK, NBC, TVO, NHK, Channel 4. 'Maya' is Hugh's 4th feature film.

Ladan Anoushfar is a multifaceted award-winning documentary filmmaker who has produced, directed and edited films for BBC World, The Guardian, Al Jazeera, and the Aga Khan Architecture Awards. After studying at Central Saint Martins and the Royal College of Art in London, She trained with cinema legend Abbas Kiarostami and double Oscar winner Asghar Farhadi in Iran where some of her projects are set. Her film The Sanctions Hotel won a silver medal at the New York Festivals Best Film and TV Awards in 2018 and was a runner up for a Foreign Press Association award. In 2019 she edited Stealing From the Sick for the BBC, winner of the AIB award for Investigative Documentary. Ladan Anoushfar also co-founded Black Leaf Films in 2018, an independent production company that works on delivering films and series for platforms such as Al Jazeera English and Channel 4 News.